We've all had those arguments about nothing that turn into unnecessary conflicts. You know the ones. The argument about where best to put the kettle so heaven forbid one doesn't have to move 2 extra steps. The heated argument in the car about the best way to get somewhere 90 seconds faster than someone else's way. My personal favourite, being told that I couldn't possibly be cold and that I should take the jumper/jacket off. And that age old argument about the 'right' way to put the toilet roll on. Who gives a crap anyway?? (Crass but funny).

I hate a lot of these meaningless argument, some of them I take part in myself. A lot of feedback we have had about our product has been, "I love it, but I just can't peg on it". To which I would reply "of course you can, you just peg underneath the rails, using the pegs sideways". And as soon as these words came out of my mouth I could feel those people say. "Grrr, I like what I like, I want to peg how I want to peg".

And they are right. For a lot of tasks, particularly the mundane, we want to do them how we want to do them. Yes, it might be more logical or more time efficient to do it the way suggested, but it also doesn't matter if I want to take a bit longer to do something the way I like to do it. So we have finally found a peg supplier to provide pegs that fit the Hanging Stuff and can be used in the traditional way. Now there are no more excuses!! 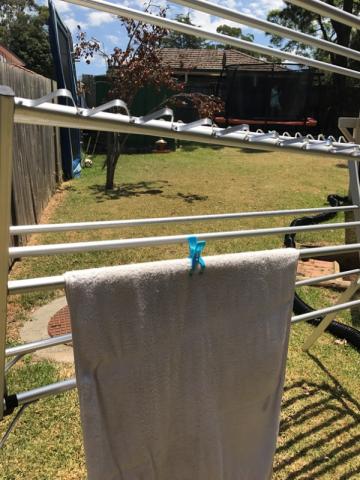 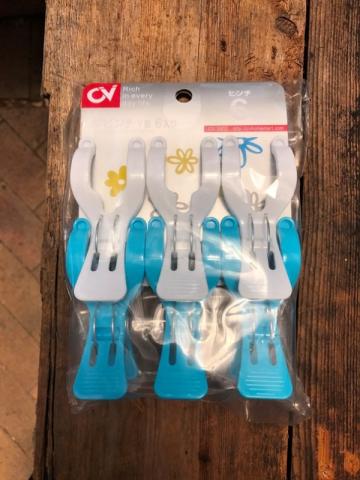